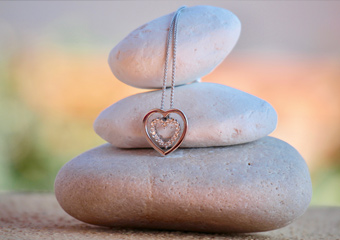 It’s about love, not gender

It’s nearly three and a half years since the first same-sex wedding was celebrated in England and Wales, with Scotland soon following suit, and since then, same-sex marriage has become commonplace. Straight marriage has centuries of traditions, and many of these have been incorporated by gays and lesbians in the run-up to a wedding and on the day itself. 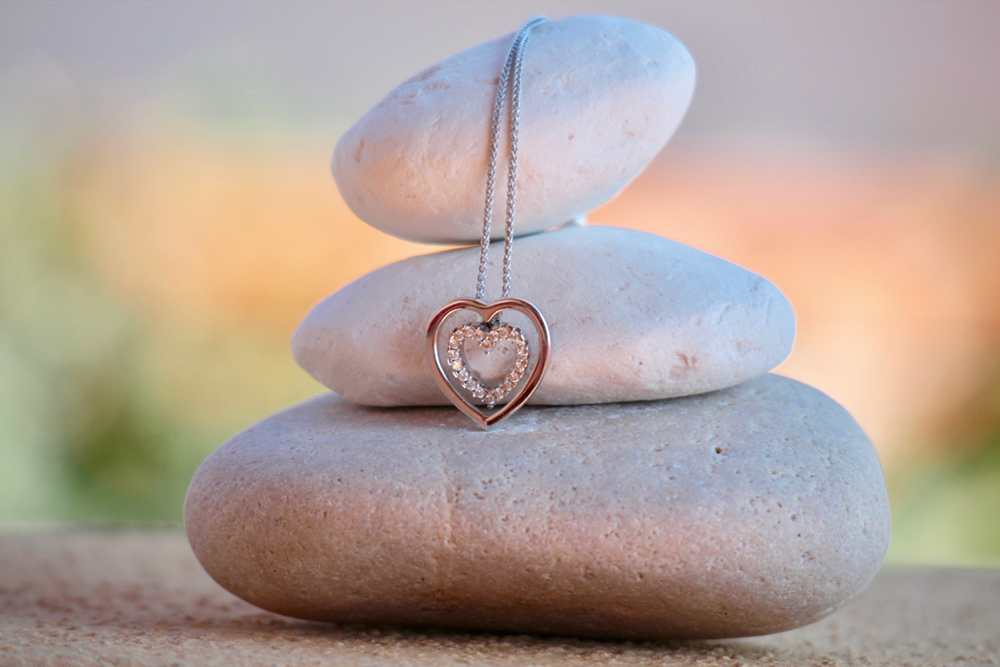 A night out with friends

Same-sex couples are beginning to establish their own conventions. Engagement rings don’t seem that popular, particularly among gay men who instead opt for engagement presents than rings.

Traditional stag or hen parties are not massively popular in the gay community, with couples instead opting to share a night out with friends or having a group holiday.

The tradition for couples to spend the night apart before their wedding is usually not something that same-sex couples follow either. This is because they have often chosen complimenting outfits together so the pressure is off for a ‘big reveal’.

Walking down the aisle is another area that has been tweaked and, again, it’s anything but traditional. Some couples walk in together while some don’t, or sometimes they enter with one or both parents or somebody else close chosen to symbolically ‘give them away’ to each other. Also it seems that gender is not a factor in choosing best men or maids of honour.
Traditional marriage vows are gender specific, so gay and lesbian couples are required to write their own vows. Writing your own wedding vows has also become an emerging trend in heterosexual marriage. The last line of the ceremony differs for same-sex couples, with ‘partners for life’ replacing ‘husband and wife’.

After the wedding, gay couples tend not to change their names or, if they do, will hyphenate or merge their surnames.
One of the most striking differences between same-sex marriages and traditional weddings is the creative power the couples have over their big days. They can pick and choose what conventions they like, swop roles in the ceremony and customise every aspect of the day.

The good news on clothes for these weddings is there is no precedent. Same-sex couples can go complementary or contrasting, formal or informal – and it doesn’t matter who wears the trousers!

With female partners, both often wear bridal dresses instead of one wearing trousers – suit trousers or a jumpsuit – while the other wears a dress.

A new take on traditions

What is fairly constant in a lot of ceremonies is that gay couples often change their outfits for the reception; wearing something that is a little less formal and traditional shows more of their individual personality and style.
Regardless of a couple’s sexuality, many traditions outside the marriage ceremony are becoming obsolete, from asking for parental consent to spending a month’s salary on an engagement ring, and from leaving for the honeymoon straight after the reception to carrying the bride over the threshold.

Any wedding is a celebration of the couple’s love for each other, not their genders.

Get me to the church on time

Couples wanting a same-sex wedding at an Anglican Church ceremony will soon be able to do so in Scotland. At the moment Church of England priests are legally not allowed to marry gay couples in church or bless same-sex marriages.

A Scottish cathedral has become the first Anglican church in the UK to offer same-sex weddings. St Mary’s Cathedral in Glasgow is the first in the country to be given permission to conduct gay weddings. It’s a month after the Scottish Episcopal Church voted to back same-sex marriage. The vote meant gay Christians from any Anglican church can now ask to be married in a Scottish Anglican church.

It constituted a landmark amendment to canon law on marriage, removing the stipulation that it must be between a man and a woman. Clergy can ‘opt in’ if they wish to officiate at gay marriages. It means that those who disagree with gay marriage will be protected and not have to act against their conscience.

Equalities secretary, Justine Greening has said the Church of England should allow same sex marriages and ‘keep up’ with the modern world.